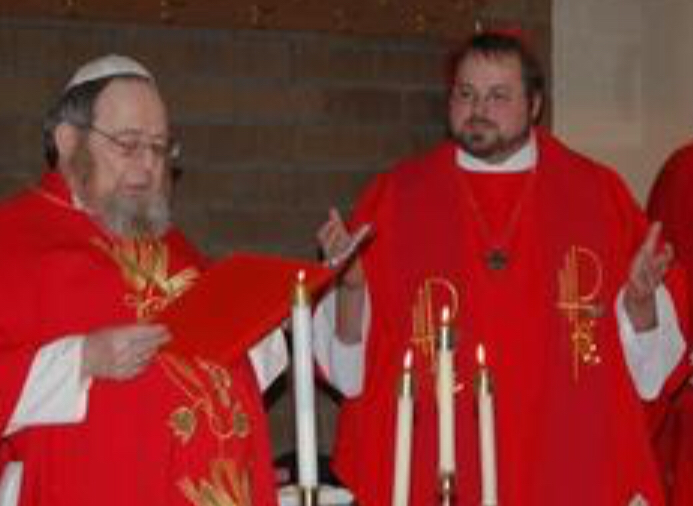 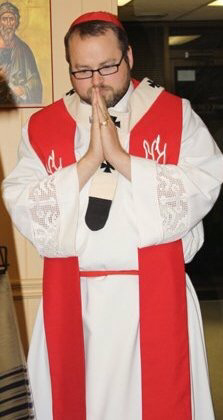 JACOB was consecrated as a bishop at St. Paul's Catholic Charismatic Church in Chattanooga TN, on Feb. 23, 2008.
Chief consecrator was Patriarch MICHAEL (JP Boucher, DD) of the CCC. He was later elevated to Archbishop, and Patriarch of the Nicene Church, at All Saints Cathedral in Red Bank TN, on the Feast of Saint Andrew, November 30, 2009.

Jack’s consistent message has always been that God is not angry with you. He loves you and wants to give you His best. He asks in return your love for Him and your neighbors 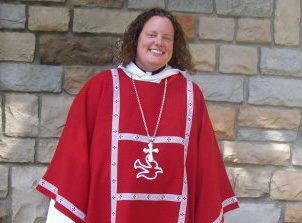 Venerable Gretchen Hillis considers herself on the Anglo-Catholic side of Anglicanism, and Liturgy to be her “thing”. She started out in the Missouri Synod Lutheran Church in Michigan and then spent a few years in the ELCA upon moving to Chattanooga.


Ordained to the Diaconate in 2008 by Abp. James Johnson of the Charismatic Anglican Church, she served as Archdeacon with the Anglican Church USA until May 2017, and was ordained presbyter on the feast of St Chad, March 2nd, 2019.

Gretchen’s current ministry is working with public school children who struggle with behavioral and emotional control, teaching them the skills they need for academic , emotional and social success.

Gretchen serves as Archdeacon and Dean of Vocations for the Nicene Anglican Church.

The Nicene College of Cardinals consists of all bishops as well as certain priests and ministry leaders within the NC especially chosen to serve as advisors to the Patriarch.